It was founded in 1845 by Elias Bakalowits. The company became very successful in providing crystal as well as lighting for palaces ad other notable buildings. The original store was located on the Hoher Markt. His grandson Ludwig Bakalowits received an imperial warrant and became a purveyor to the imperial court in Vienna. Bakalowits has been in business for over 165 years 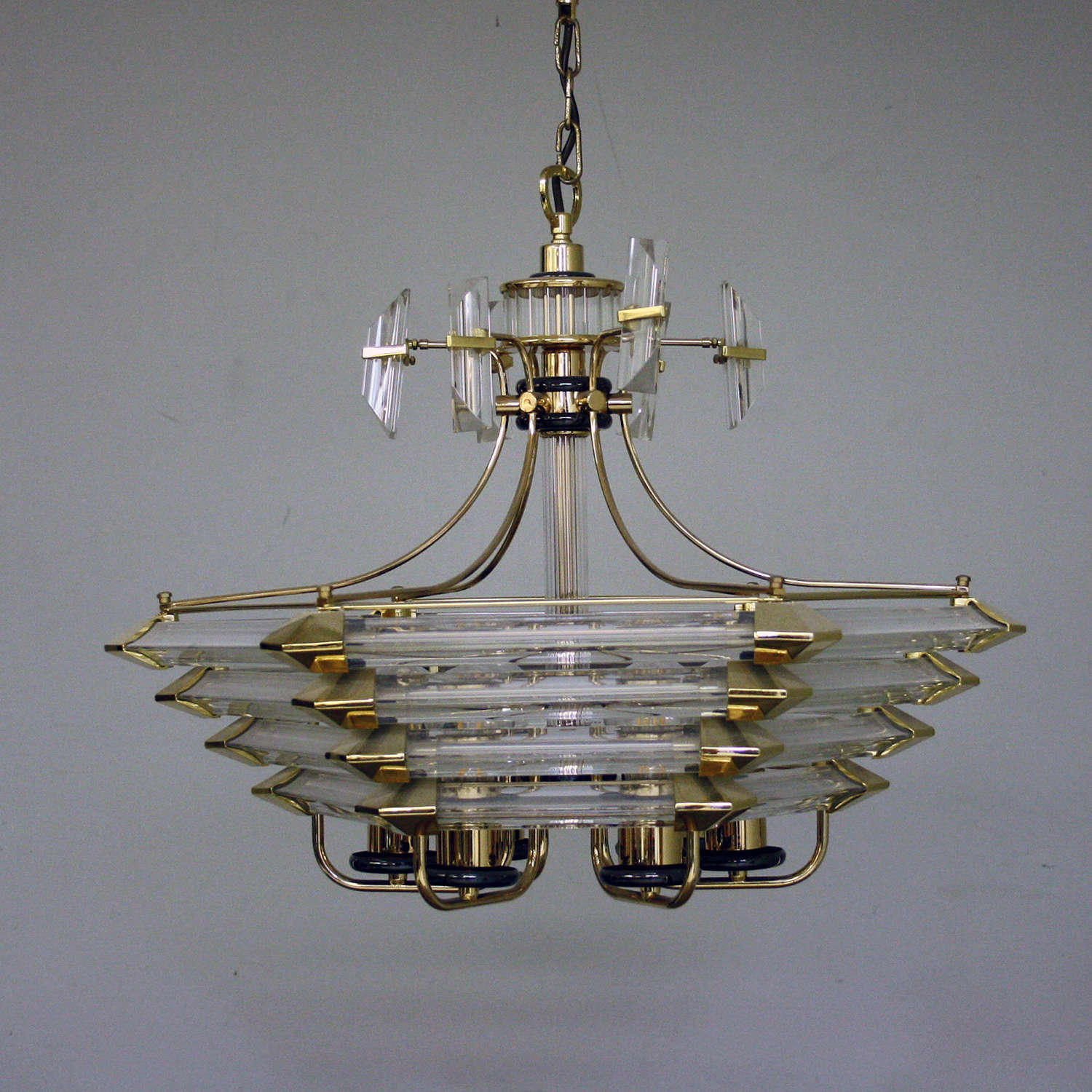 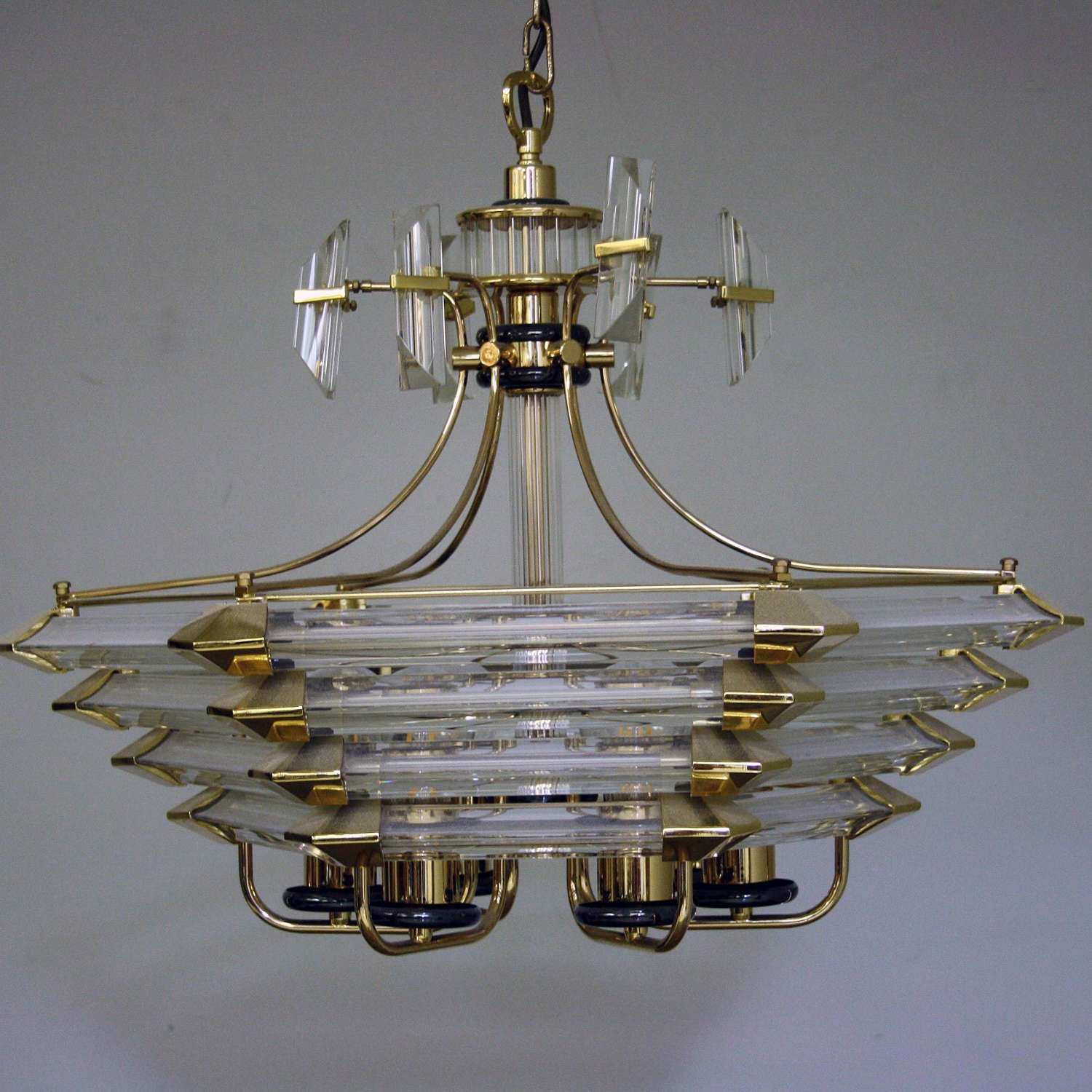 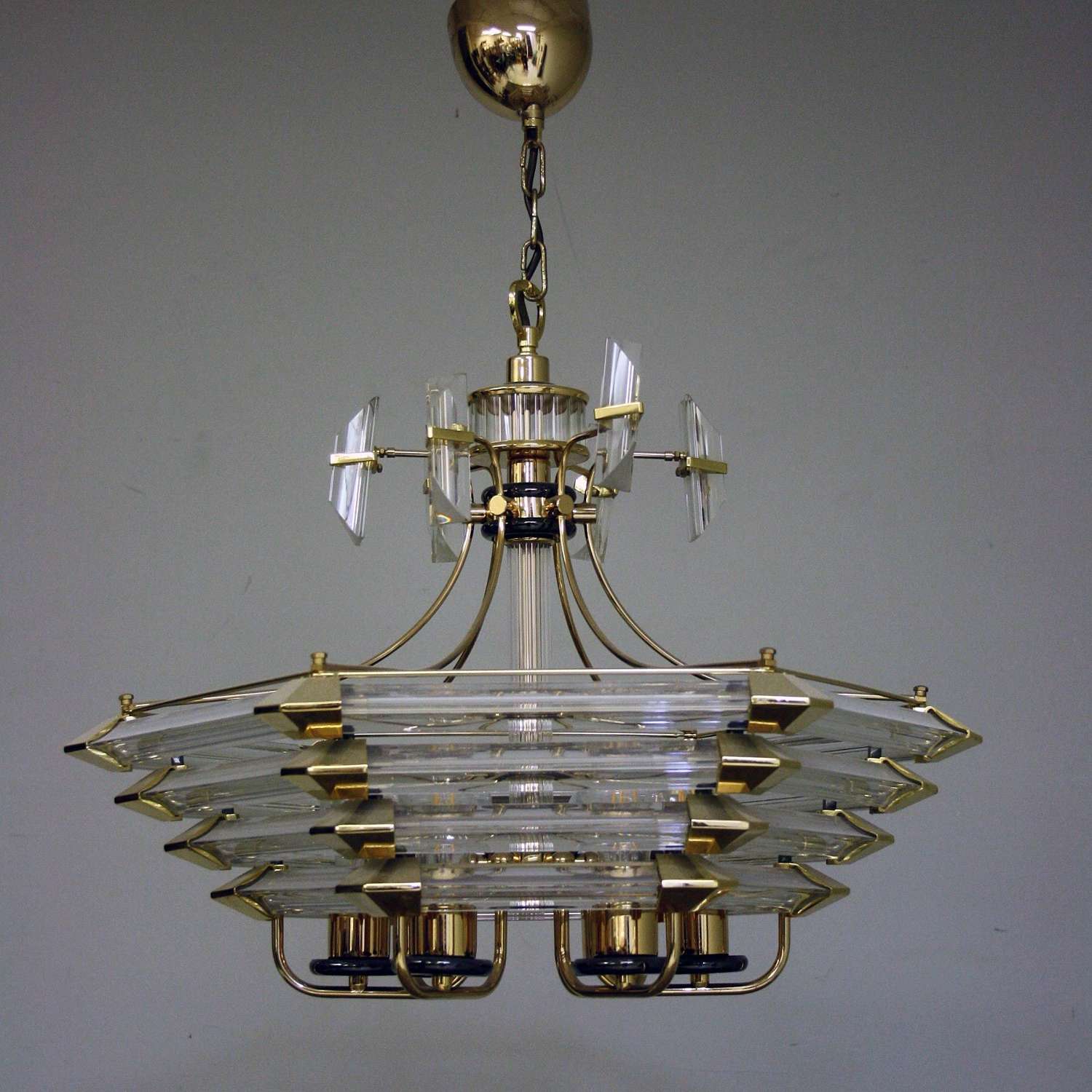 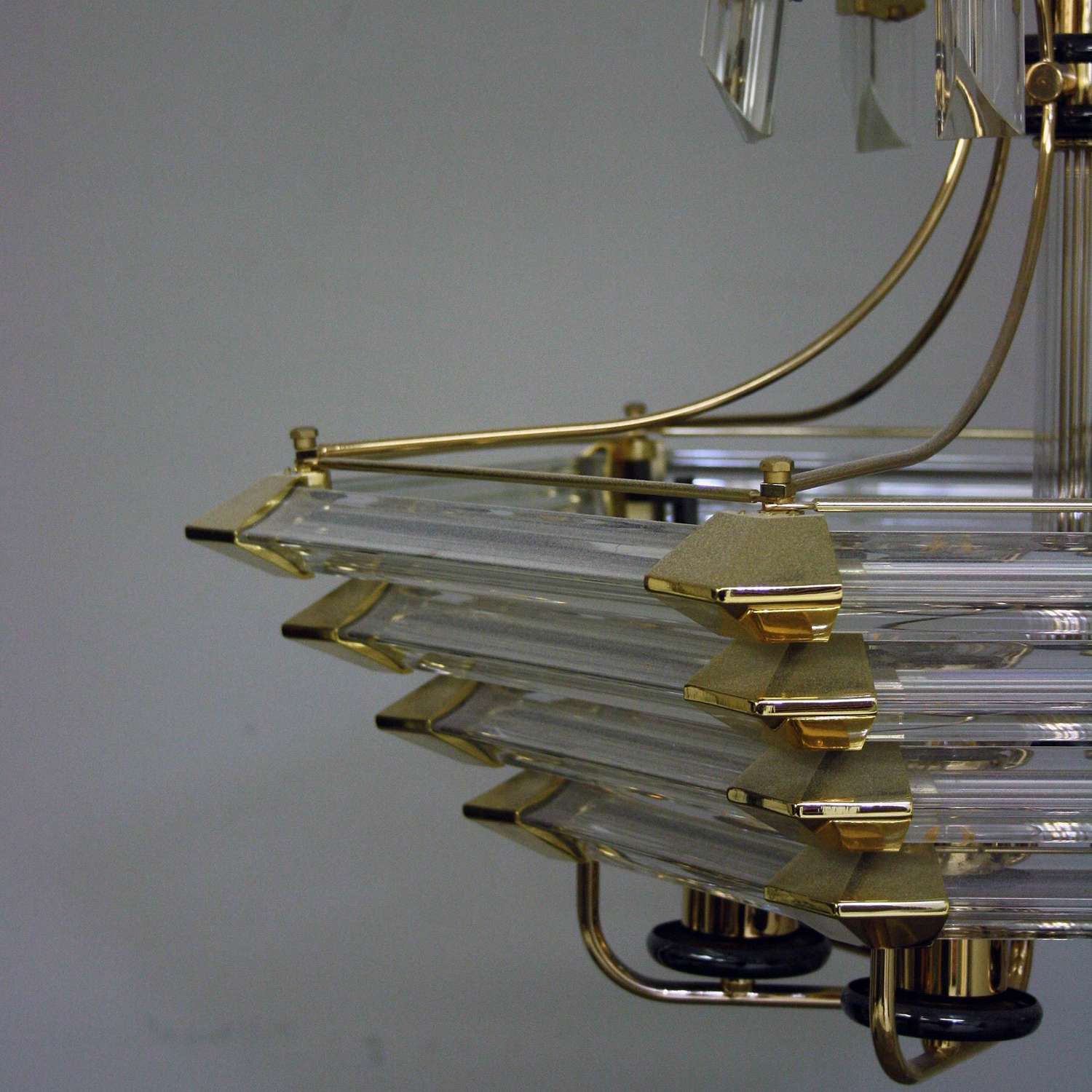 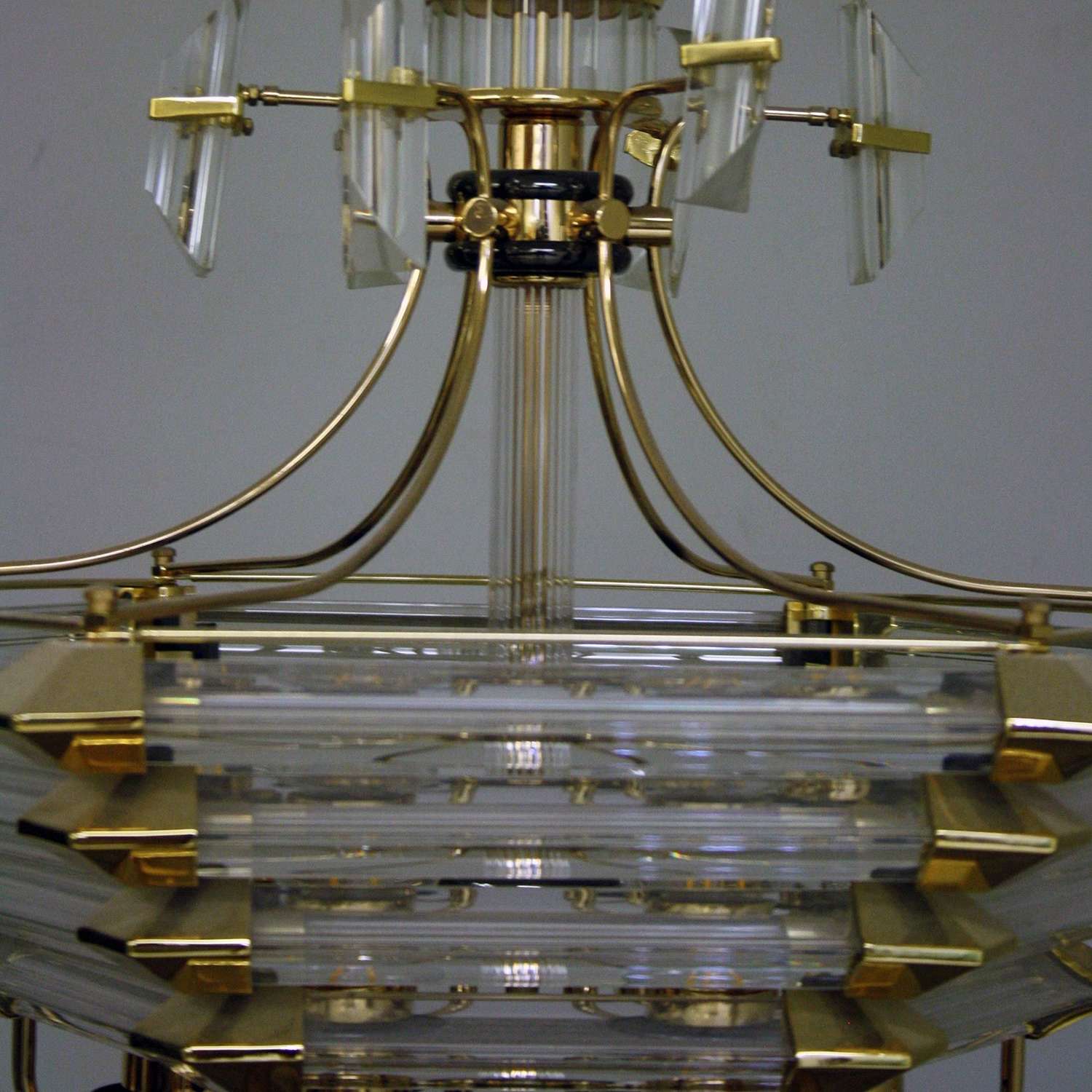 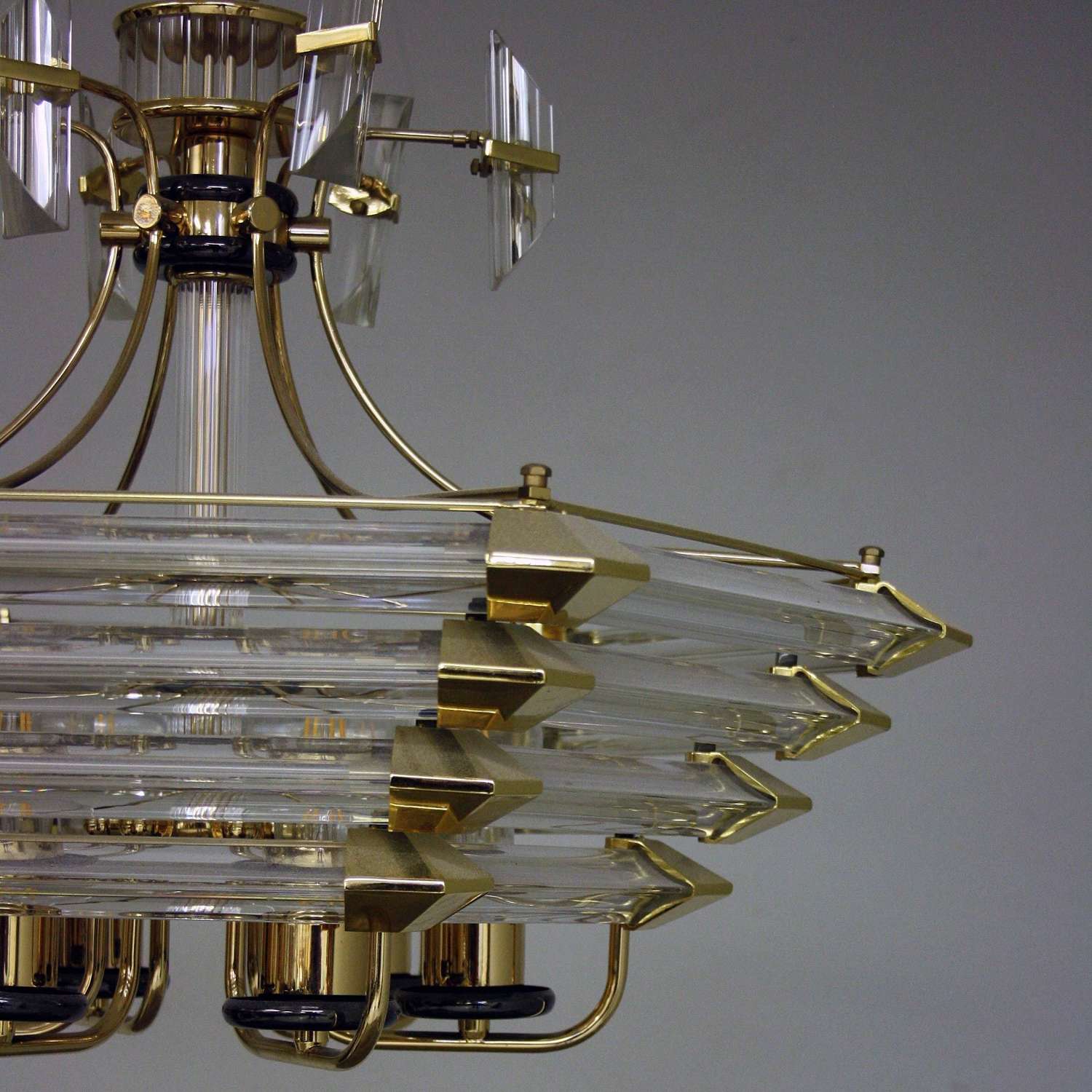